The Australian Bureau of Statistics will receive an additional $4 million to better measure barriers and incentives to labour force participation.

Following the successful Jobs and Skills Summit in Canberra last week, Assistant Minister for Competition, Charities and Treasury Andrew Leigh and Social Services Minister Amanda Rishworth will today announce new funding to increase the frequency of data collection to annually, up from every two years currently, with a partial data release to occur quarterly.

The move will ensure Government, business and policy makers can be better armed with information on what is preventing disadvantaged cohorts from entering the workforce. For Government in particular it will assist in targeting future policy responses.

Current survey data does not allow for robust estimates on barriers and incentives for participation specific to key sub‑populations. To supplement survey data and provide improved insights on the unique barriers and incentives relevant to these sub‑populations, the ABS will work with key departments across government to identify and leverage existing administrative datasets.

The combination of survey and administrative data aims to provide information on barriers for women, unpaid carers, people with a disability, older people, First Nations people, culturally and linguistically diverse people and those living in remote areas

This further survey collection and release is estimated to cost up to an additional $4 million over the forward estimates.

Social Services Minister Amanda Rishworth said with record low unemployment it was crucial the barriers to employment were dismantled so everyone who wanted to work could obtain meaningful employment.

“We know there are many disadvantaged Australians who want to work but because of perceived bias or barriers, can’t get into the workforce,” Minister Rishworth said.

“This extra data collection and release will give us a clearer picture of what is happening and help formulate solutions to help those who need it most.”

“Data is currently released every two years but will now be published every quarter alongside an annual release. This will include updated information in November,” Dr Leigh said.

“This is vital information to help employers tap into the full diversity of talent in Australia and support some of the most marginalised communities in the country to be part of the labour force.”

Today’s announcement is another example of what happens when industry, government, unions and stakeholders work together to address the challenges facing our nation. 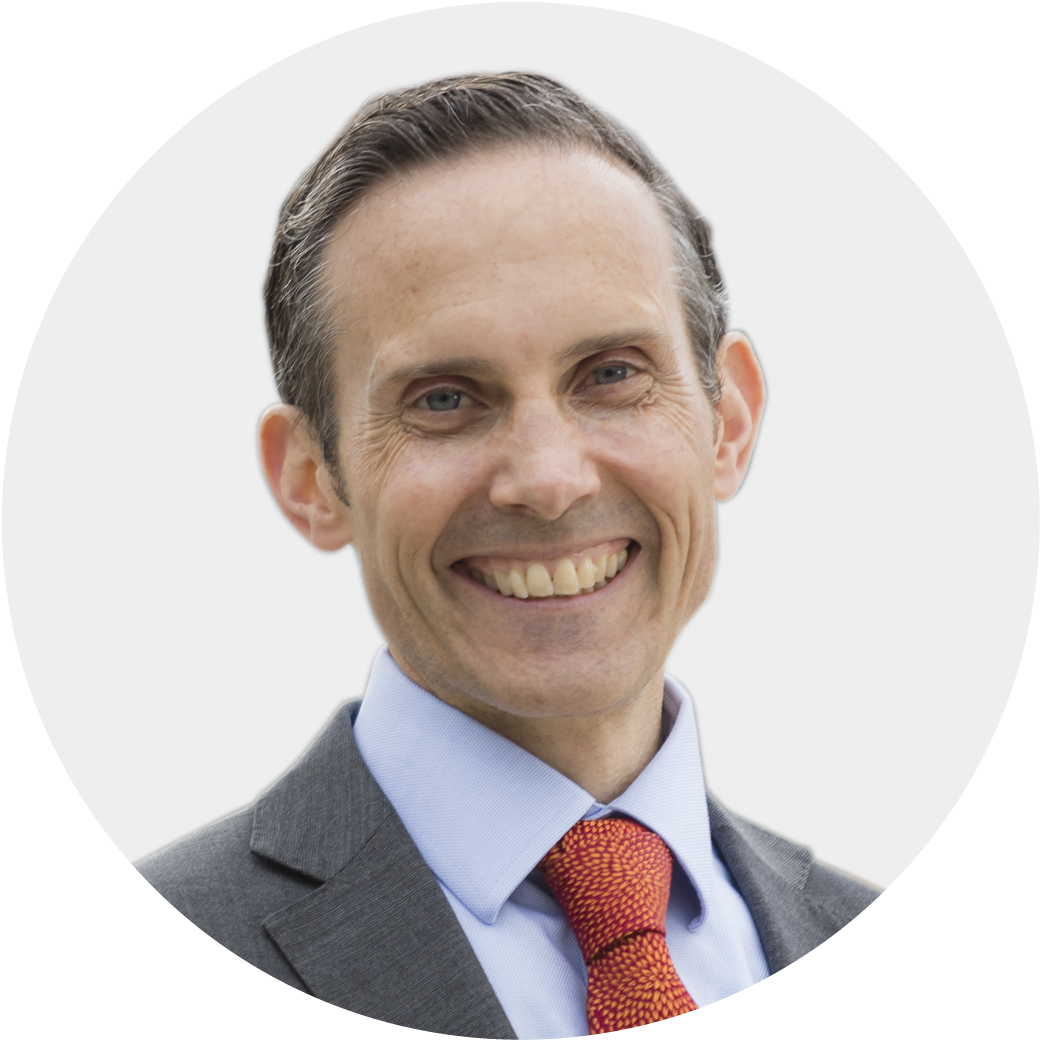