Small businesses and the hard‑working Australians they employ will soon have greater protections as the Albanese Labor Government delivers on its election commitment to outlaw unfair contract terms.

The Bill being introduced to Parliament today, will strengthen protections for consumers and small businesses by making unfair contract terms illegal. This will stop the use of unfair terms, such as those are where one party has the right to unilaterally vary the contract or terminate without cause and demand damages.

The amendments introduce civil penalty provisions prohibiting the use of, and reliance on, unfair terms in standard form contracts. This will enable a regulator to seek a civil penalty from a court.

Quotes attributable to the Minister for Housing, Homelessness and Small Business the Hon Julie Collins MP:

“This is a vital step in addressing the power imbalance that exists for small businesses, and help support them following significant challenges in recent years.

“Small business has been at the centre of the Albanese Labor Government’s decision making, and progress on issues like unfair contract terms is emblematic of the support the sector can continue to expect.”

“This is an area where the previous Government, despite talking about their commitment to small business totally failed. Today we move forward on fixing that failure.” 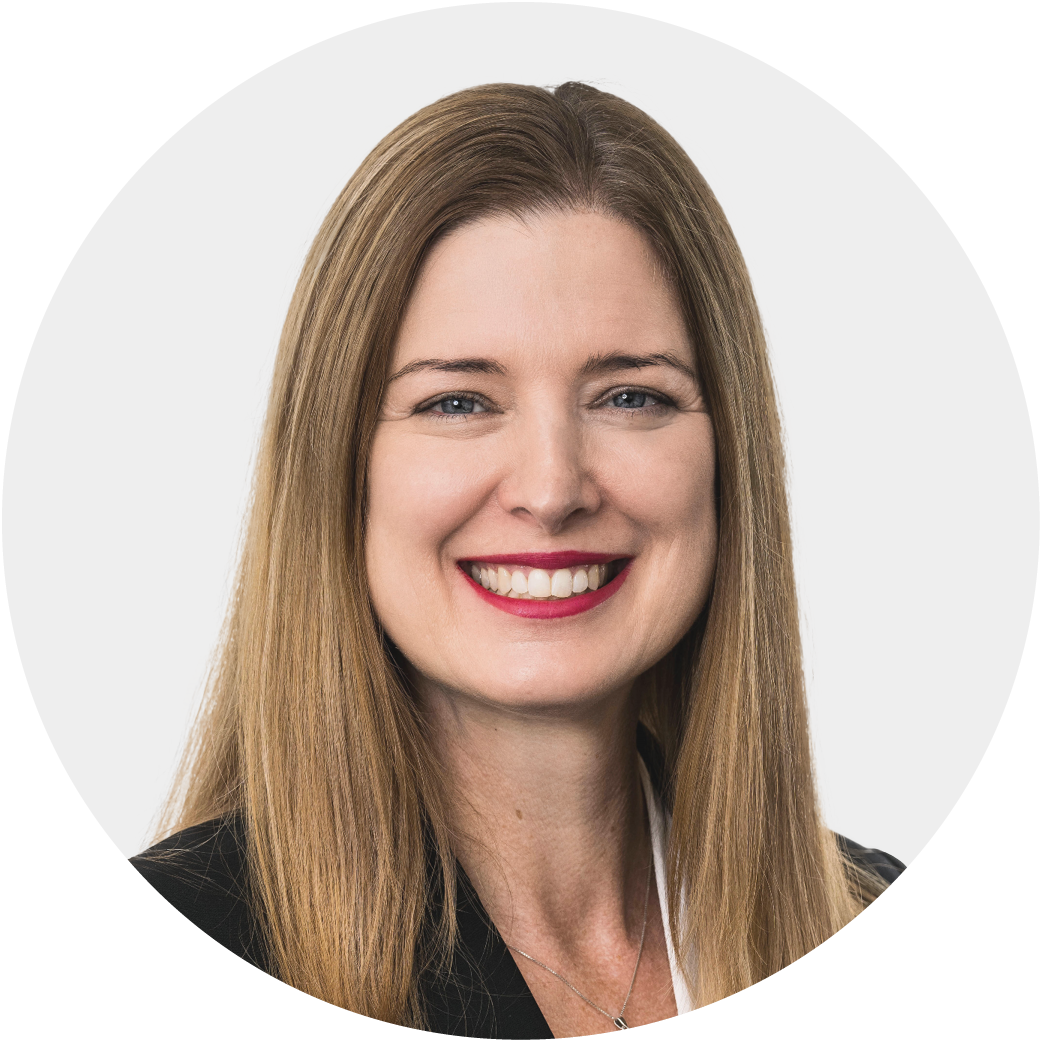