These reforms are all about ensuring we have a financial system that works for consumers, businesses and investors – one that delivers for the Australian economy and the Australian people.

Unfortunately, our regulatory architecture has not kept pace with changes in the market, including the advent of new digital products and services.

In many areas, the previous government sat on its hands. In other areas, it made announcements but didn’t deliver.

In its first six months, the Albanese Government has demonstrated its mature and methodical approach to delivering reform.

We will work closely with regulators, industry, and consumer and business advocacy groups over the coming months to get these reforms right.

The Government will release a Strategic Plan for the future of Australia’s payments system in the first quarter of 2023 – in collaboration with regulators, industry, consumer and business representatives. Today we are releasing a consultation paper to help finalise the Plan.

The Strategic Plan will be a comprehensive, long-term strategy that sets out the Government’s policy objectives and priorities for the payments system, that will also help coordinate decision-making between government and other stakeholders.

The consultation paper will help determine the key objectives and priorities as part of the Plan, and how it can be used to better coordinate action across the industry.

In addition to the Strategic Plan, the Government will also:

We will continue our work with the RBA to explore the policy case for an Australian central bank digital currency.

We will consult on these additional payments system priorities early next year.

The consultation paper can be viewed on the Treasury website.

The Government will act on recommendations by the Council of Financial Regulators (CFR) to improve Australia’s financial market infrastructure – reforms that were ignored by the previous government.

Financial market infrastructure enables critical financial system operations – including the issuance and trading of securities, Commonwealth and State Government debt, access to liquidity and risk-management products, and the RBA’s implementation of monetary policy.

A series of reviews by the CFR have identified deficiencies in the current regulatory framework for financial market infrastructure. Critically, the CFR identified the lack of a crisis regime to enable the RBA to step in and to ensure continuity of clearing and settlement services in the face of a crisis. Clearing and settlement facilities perform a crucial function in the financial system by facilitating capital movement and the efficient operation of markets.

In response, the Government will provide the RBA with powers to step in and resolve a crisis at a domestic clearing and settlement facility.

We will also strengthen and streamline regulators’ licensing, supervisory, and enforcement powers in respect of financial market infrastructure to reduce the likelihood of a crisis occurring.

Rule-making powers will allow ASIC, with ministerial approval, to quickly act to make rules to manage matters related to competition, such as pricing, access, governance arrangements and interoperability.

Together, these powers will set minimum, enforceable conditions to facilitate a competitive environment for clearing and settlement.

The previous Government announced in 2016 that it would implement the recommendations of the CFR to introduce these powers but did not consult on, or introduce, legislation.

The Albanese Government is also taking action to improve the regulation of crypto service providers and ensure additional safeguards for Australians.

The next steps in the Government’s ongoing ‘token mapping’ work will include the release of a consultation paper in early 2023 to inform what digital assets should be regulated by financial services laws, and the development of appropriate custody and licensing settings to safeguard consumers.

Following the release of token mapping, the Government will consult on a custody and licensing framework next year before introducing legislation. 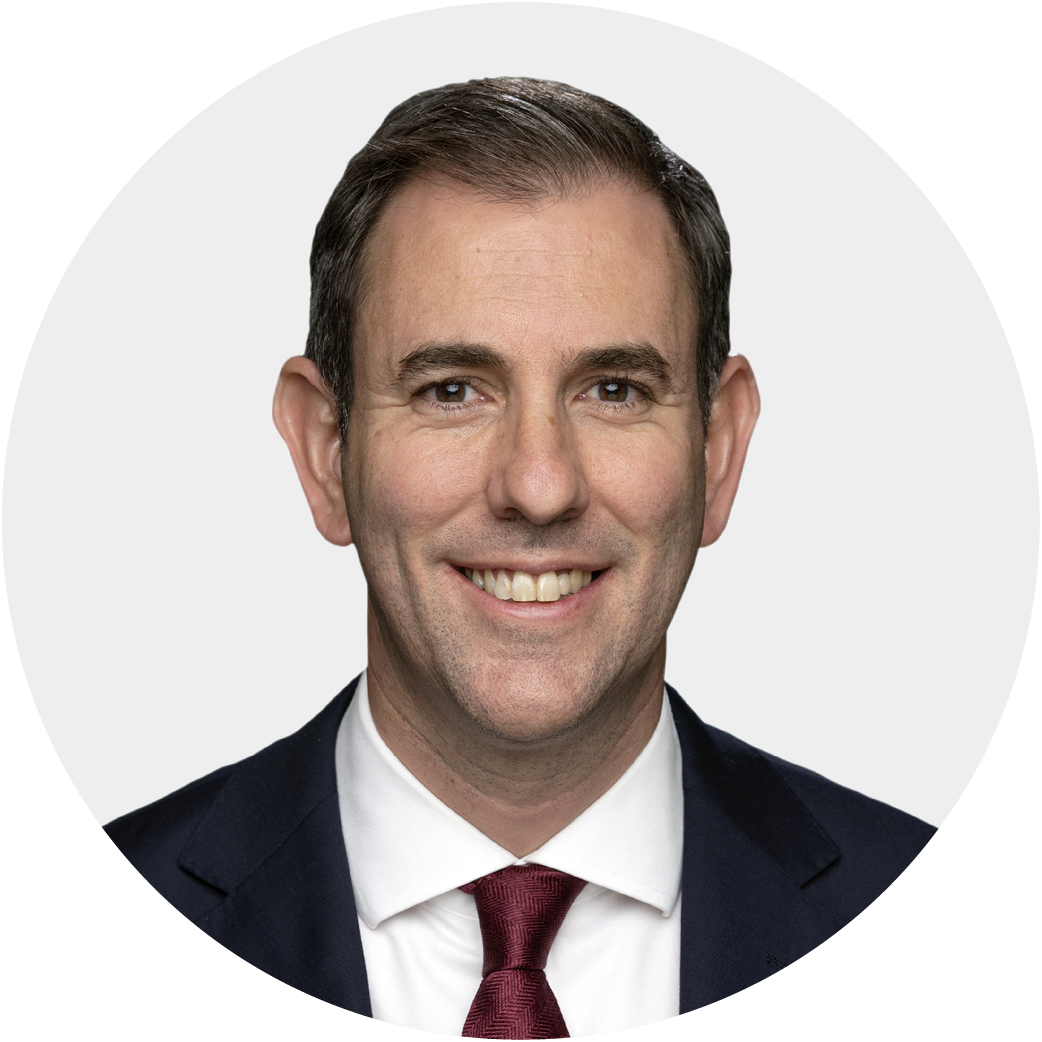